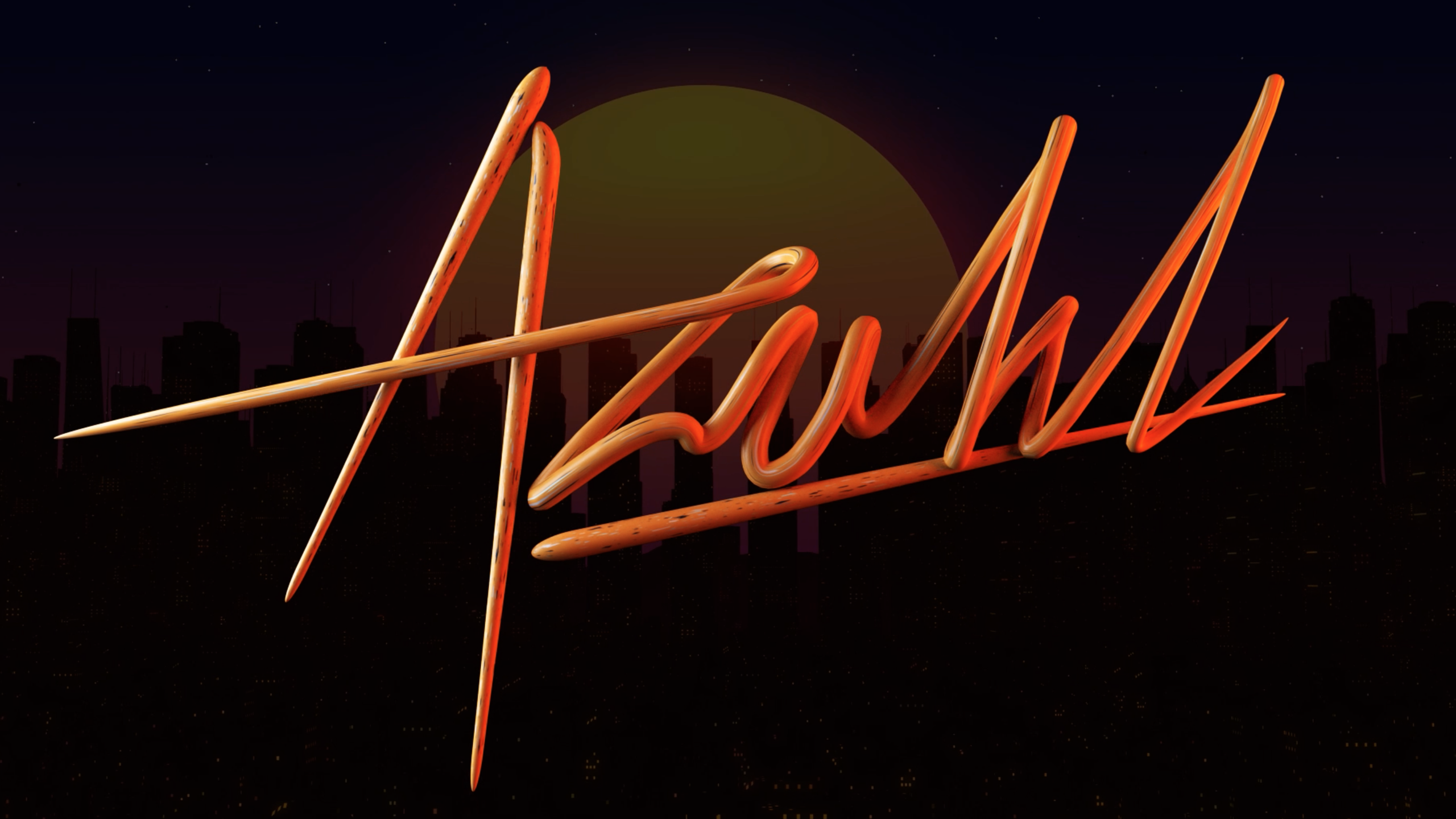 A few years ago I had designed a logo as part of a rebranding project for Azuhl, one of South Africa‘s most prolific DJs and music producers. As Azuhl is an all-round audio and visual content creator, the design of his logo presented a great opportunity for it to be animated in order to be used during live visual performances and in his vlogs and supporting video content. The process involved redrawing the logo shape in Illustrator and then animating the splines with a sweep nurb and circle combination in Cinema 4D. The final render was done with Arnold and the compositing was done in After Effects. From a results perspective, the animation works as a value-add with many other touch points in positioning the Azuhl brand as a major player in the South African music and entertainment industry. 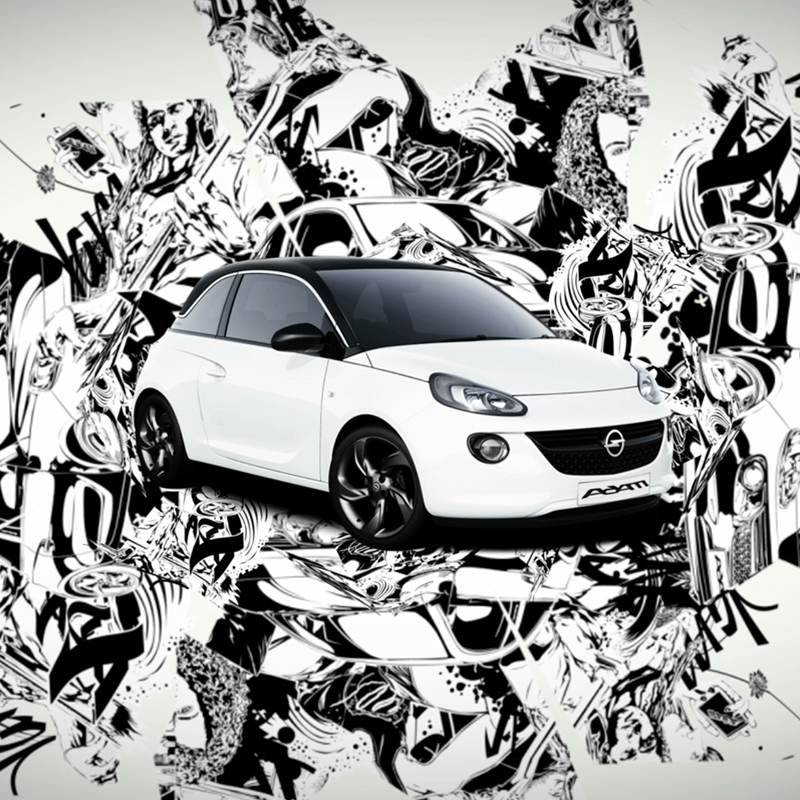 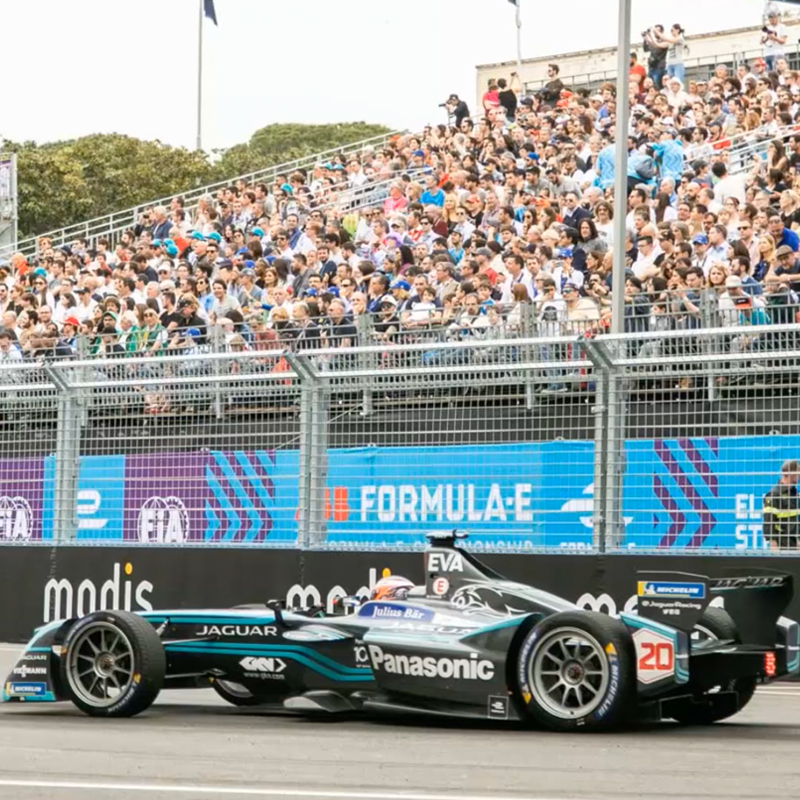 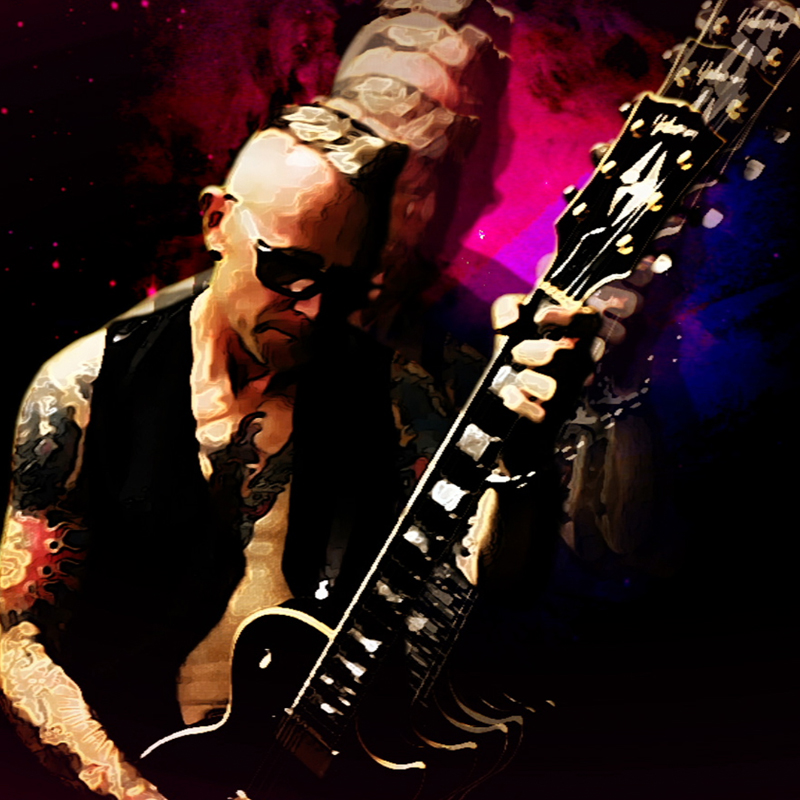