I am a motion designer and 3d artist

Scroll down to learn more. 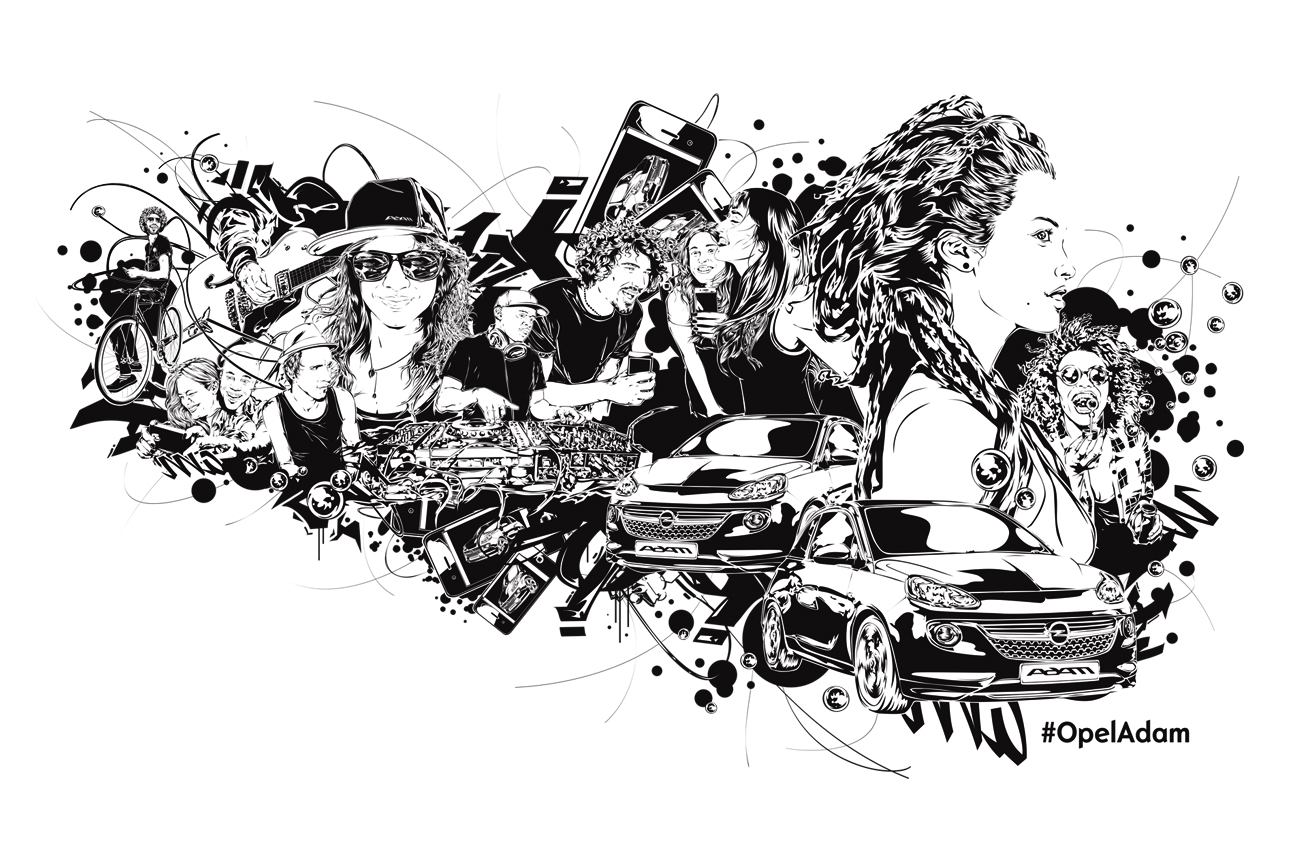 that adds value to brands and businesses in the Fitness, Music and Tech Industries. 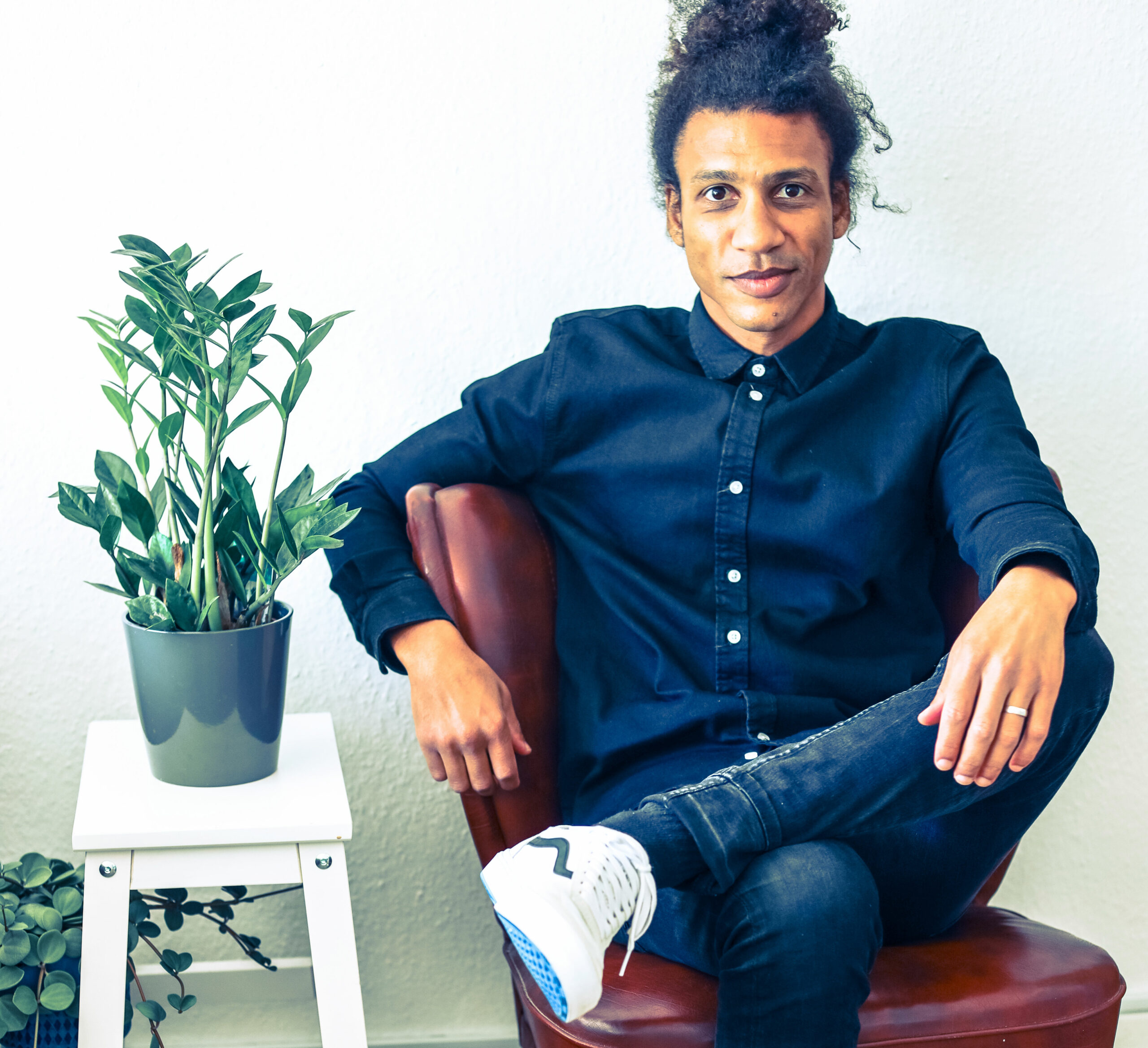 Rog, as friends call him, is a multiple award-winning illustrator from Cape Town in South Africa, who now works from Hamburg, Germany. Achieving his BTech Graphic Design Degree (Cum Laude) at the top of his class, he crafted his skills for many years as an illustrator in the advertising industry. Early in his career he gained recognition as one of South Africa’s leading young illustrators, followed by international awards and accolades, such as Cannes, One Show and D&AD nominations. His simultaneous work in the music industry ultimately lead him to discovering his passion for motion graphics and video production, which now form a large part of his work. In addition to his creative achievements, he is also an accomplished martial arts champion, trading the studio for the dojo in his spare time.