I'm Roger Adrian Williams, a motion designer, art director and award winning illustrator based in Hamburg. Scroll down for more.

I'm Roger Adrian Williams, a motion designer and multi-award winning illustrator based in Hamburg, Germany. Scroll down for more. 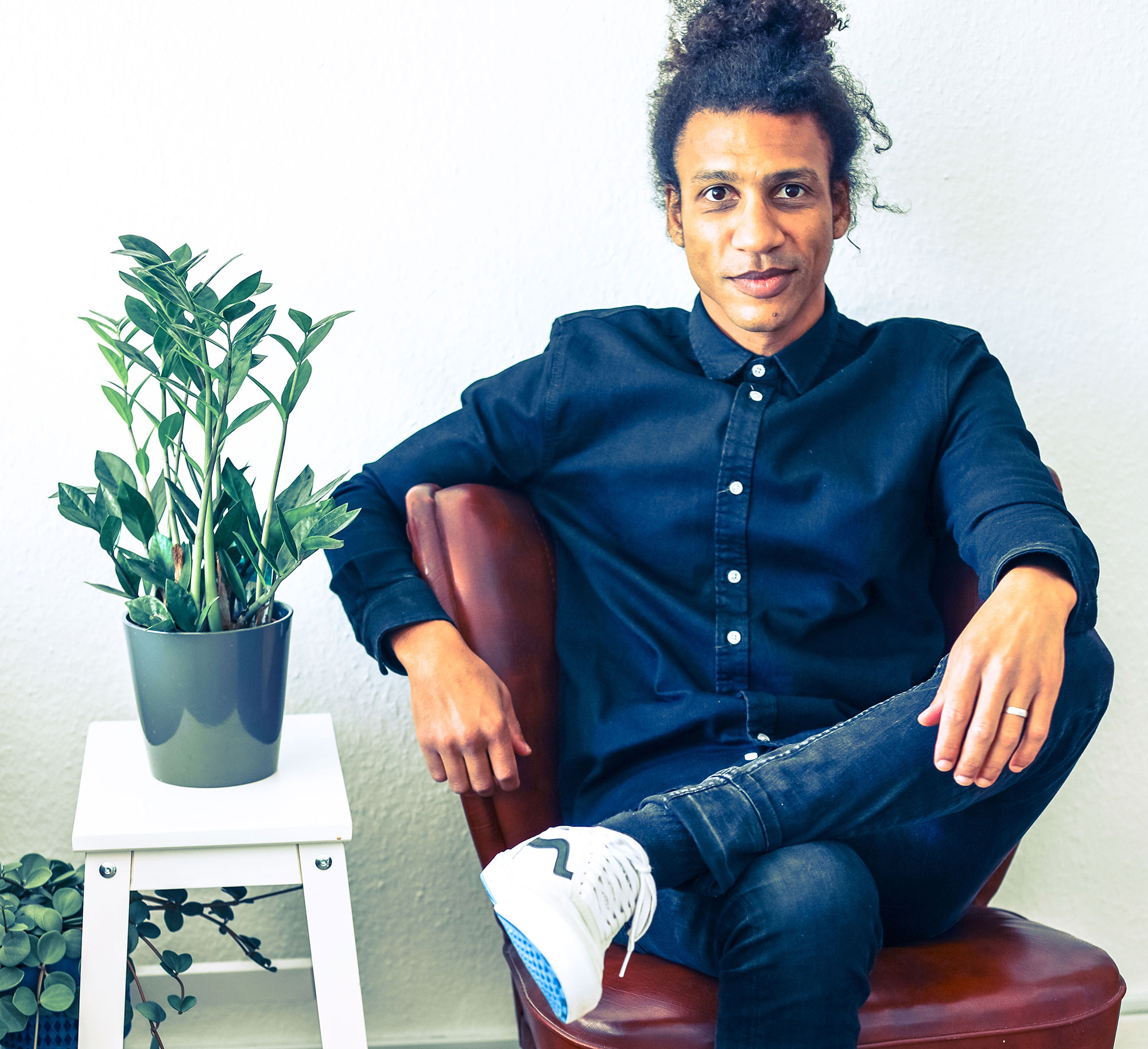 Rog, as friends call him, is a motion designer, art director and award-winning illustrator from Cape Town in South Africa, who now works from Hamburg in Germany. Achieving his BTech Graphic Design Degree at the top of his class, he crafted his skills for many years as an illustrator in the advertising industry. Picking up awards and accolades from Cannes, One Show and D&AD on the way, his journey led him to motion design and video production, which now form a large part of his work. These days he art directs projects for fitness studios, lifestyle brands, tech players and rock bands.

In addition to his creative achievements, he is also an accomplished martial arts champion, trading the studio for the dojo in his spare time.

View his work or get in touch below:

Feel free to touch base for project inquiries, collaborations or just to say hi.